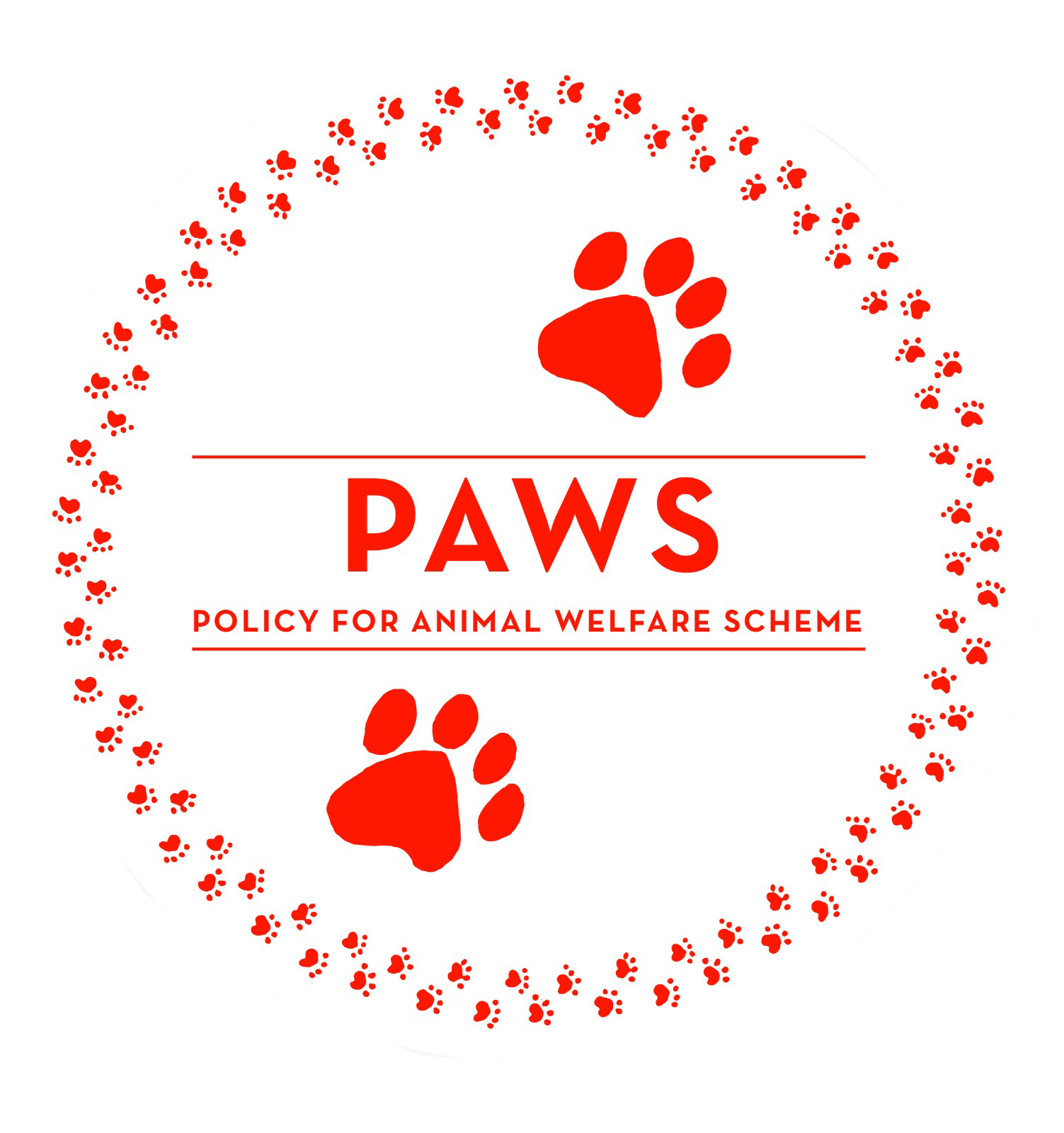 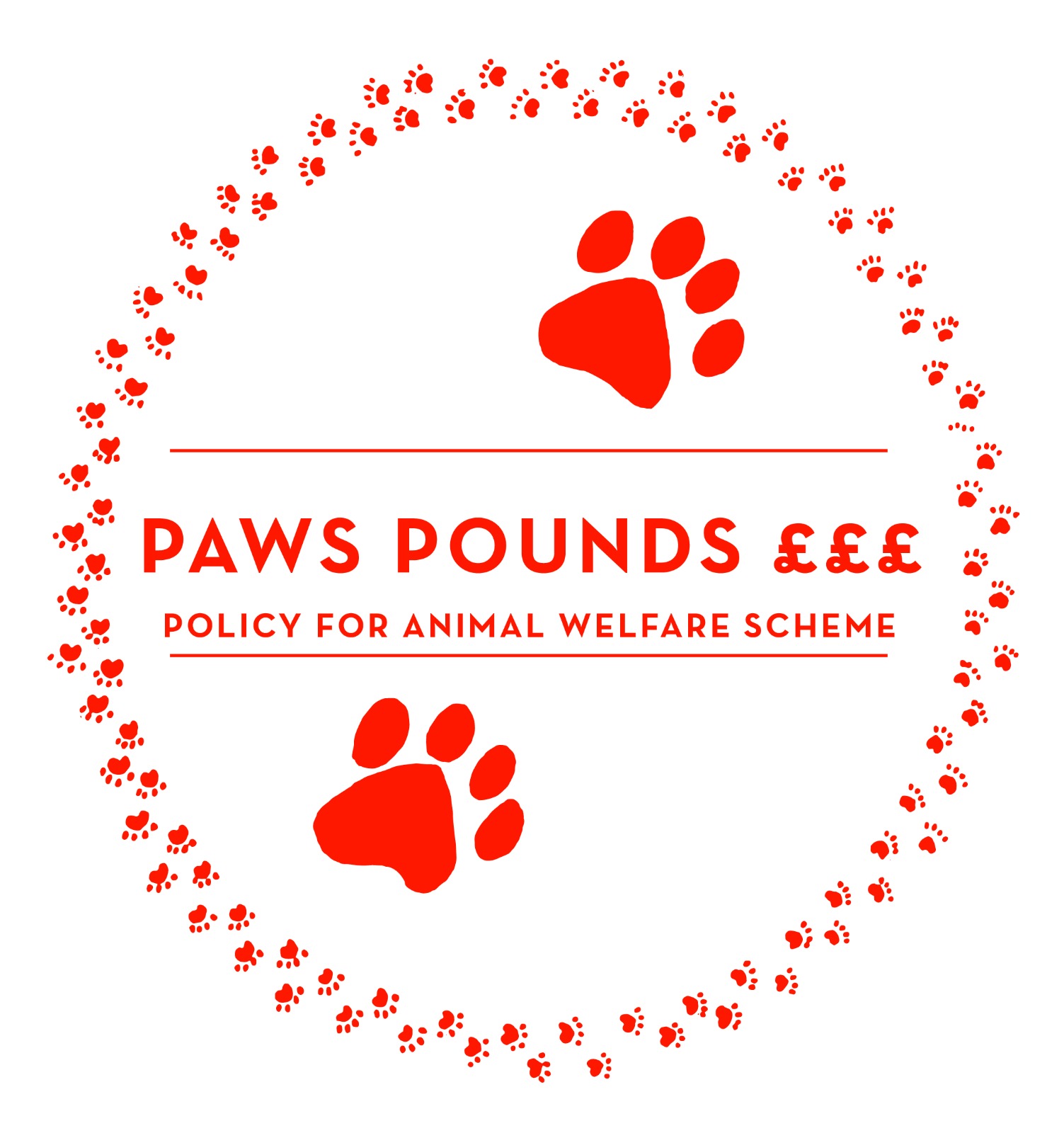 The British are a nation of pet lovers, yet despite this, there are significant pet welfare problems. Some are due to enforcement issues of laws already in place. Some are due to legal gaps where expansion of the law is needed.

Why PAWS Is Needed: